Washington D.C. features some of the most exciting annual events in the entire USA, and aren't you lucky to be here to enjoy them? DC Party Bus would be thrilled to take you to any one of the below events, and of course our services are not limited to just these traditional events. We can take you nearly anywhere that you want to go within a reasonable radius of the city. Please take a look at some of these events if you're looking for a reason to rent our services, and let us know if you're interested in any of these exciting galas! 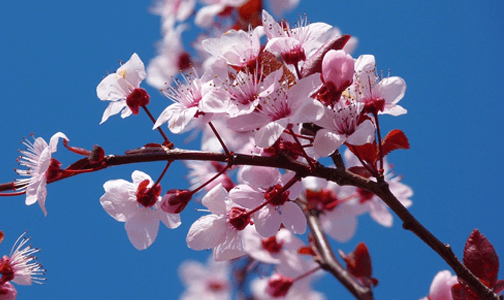 Again, those are just a taste of what Washington, D.C. has to offer, and just a small sampling of the places and events that DC Party Bus can take you to! Please call us to find out if we can take you where you need to go.

All fields must be properly filled to submit form.